What is vegan wine

When you think of France and made in France products, you think of wine. But is wine vegan, or in other words: why isn’t wine always vegan?

Wine, at first glance, can only be of plant origin because we know that it is made from grapes from the vine, a natural plant. If you think this, in many cases, you are wrong. In fact, most wines need an ingredient of animal origin during their production.

When is it not vegan ?

The presence of animal substances in wine:

It is during winemaking, when the wine is clarified at the end of its manufacturing process, that some winegrowers use animal substances. But what for exactly?

Wine clarification is a step that removes deposits, the finest particles suspended in the wine in order to make it clearer and brighter. This step is also called: gluing. This is a step which is not systematic but which, when it is carried out, is done with glue made from animal substances such as egg white, casein (a protein from cow’s milk) or even fish glue which is a glue from the skin or cartilage of fish.

Another use that is not necessarily vegan is when they will use animal glue to stick the labels on the wine bottle with casein or pork-based glue (slaughterhouse waste). The caps made of cork are not always vegan either, some may contain beeswax.

So you can see that after listing the non-vegetable uses during wine making, they are often present.

What is vegan wine?

A vegan wine is a wine that contains no animal traces and uses no animals for the production and harvest of its products. Several alternatives exist in order to make a classic wine a vegan wine. It is possible to replace the glue used by winegrowers based on animal substances, by a vegetable glue or not use glue at all. As an alternative, for example, there is a glue made from pea vegetable powder.

To recognize your vegan wine, you must therefore check its composition on the label. But you can also see the “V-Label” label which allows you to recognize 2 types of wine: vegan wine and vegetarian wine. The difference is that the vegetarian wine will prohibit the use of meat, i.e. pork fat, etc., but will allow the use of other products of animal origin such as honey, egg white etc. Vegan wine, on the contrary, will prohibit these two uses and will opt for more plant-based alternatives, which do not harm animal life.

How to find vegan wine?

Of course, you can ask your wine merchant. As a reminder: wine should be consumed with care and only on special occasions. So don’t buy the next bottle in the supermarket but go to a specialist.

But you can also use digital help tools to find what you need.

Is vegan wine organic and produced under better conditions?

Vegan wine is not necessarily certified organic and vice versa. Particularly because the specifications of these two names are different and allow certain things that the other does not. So if you want a vegan and organic drink, please check both labels.

To conclude: We believe that we do not need animal substances in everything we eat and drink. We are exploiting our planet and our animals enough. Let’s stop this abuse. Especially when it comes to drinks such as wine, which are only consumed for special occasions, so be careful. 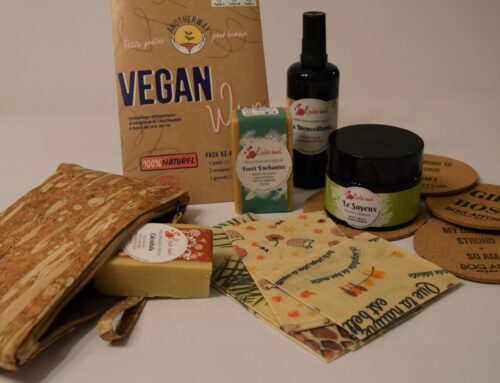 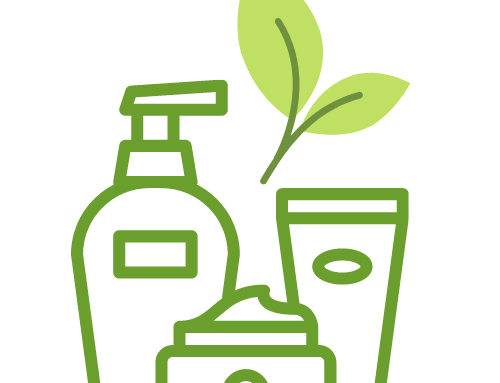 How to find clean cosmetics Gallery

How to find clean cosmetics 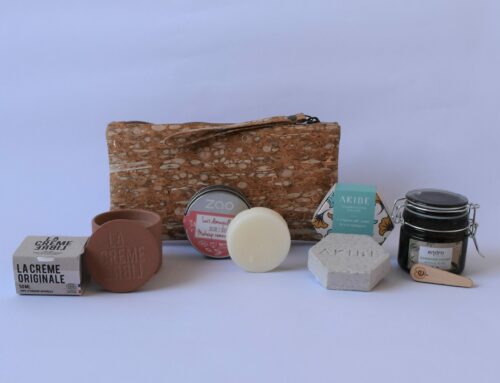 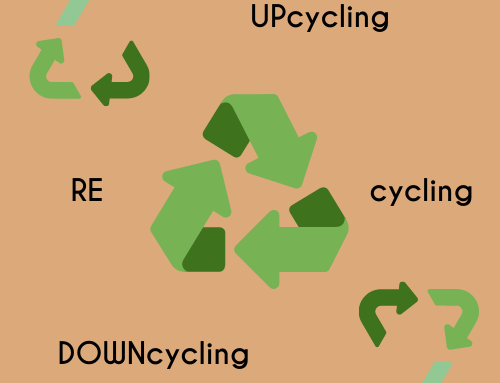