April 2020: the Corona crises did spread all over the world. The crisis is still going on, nothing funny, and nothing happy. But today is still 1st of April. We did think a long time about what to post, what to write about, how about “Big News: Women now get paid as much as men!” 🙂 April fool. We somehow feel this is not really funny. Meanwhile to make up jokes for this day without social interaction, without the possibilities to meet friends and share these, was not in our mind neither.

So what we decided instead is to list out personal top 10 of April jokes which have been made from big companies during the last years. You already might know some, but maybe you discover something new and we hope that it will lighten up your face!

Please note: We list the following companies for their jokes, no judging about the company, strategy, etc.

The spaghetti harvest from BBC

An old one but gold one from BBC- This one went viral and you can still read about it. Made in 1957 by BBC the “spaghetti harvest” went around the world. BBC did fool with a new show in TV which talked about spaghetti harvest in Switzerland. They talked about the absence of the spaghetti predator the “spaghetti weevil” as result of an early spring. Their prank did work well as BBC even got calls from the audience who wanted information on where to purchase a spaghetti bush. You can watch the original video HERE.

Again from the UK it was Tesco in 2002 that landed a great joke, announcing to sell whistling carrots. Firstly the supermarket chain published an article in The Sun newspaper about their vegetables. The carrots as they announced have been genetically modified and that for could whistle up to 97 decibel to announce when they are cooked. The article closed with: “Opponents of the scheme predicted a nightmare scenario for future generations becoming as deaf as a post, albeit with improved vision.”

If anyone ever wanted to purchase these as a result we unfortunately do not know.

This now is our absolute favourite! The idea is funny, the brand name well thought and the concept so complete that you will hopefully latest now lie giggling on the floor. You have a dog? Ever thought if the view of your friend on paws is good? – This company did.

In 2012 Warby Parker a company manufacturing eyewear announced a different tool to have a great view. They announced to launch an eyewear range for dogs. Therefore different styles have been presented which could fit any breed with poor sight. They called the brand “WARBY BARKER”. For the more fashionable dogs they did present stylish versions as even monocles. They launched a full homepage for this purpose and as it got viral the page is still online and you can visit it HERE. Just if you add any style in your basket, ready to pay 95 USD for glasses for dogs, you will get the message that it all is only an April fool.

And one more story about pets. You for sure know Amazon and you know or even have Alexa- the voice-activate home speaker and assistant. With Alexa you order on Amazon, play your favourite music and further you get the info how the weather is going to be.

But in 2017 Amazon did reveal a new product on April 1st. Alexa for pets is the vocal assistant with new functionalities, revolutionizing the possibilities. Petlexa as it was called could following understand your cat and order its favourite sushi if she wants, it could talk with your hamster and count the steps in the rotation wheel or activate the machine to throw balls for your dog- watch their commercial HERE.

One more pet product – a car from BMW. Not to drive, but what BMW did promote in their campaign 1st 2017 was the “DDRIVE”. A dog bed with an unique experience for the dogs. For instance did you ever observe dogs putting their head out of the window in driving cars? This was the experience the new BMW dog bed offered, a thrill ride for your dog without having to leave home. In addition the bed was shaped as a car and came with a fan to simulate the wind.

Samsung is not known for kitchen technology but exactly this they announced in 2015. They wrote about the launch of the “Samsung Blade Edge”. A smart knife which could cut, was waterproof and had a foldable handle. Therefore it was designed for chefs as new work tool.

To cut off your ear (imagine cutting tomatoes and the phone rings 🙂 would not be possible as it was designed to retract the blade automatically before. But if in any cases you would cut your finger, the phone could detect blood and would call the emergency.

National Geographic, known for their animal documentaries fooled the world 2016 by announcing that they would respect animals more from now on. This respect expressed by showing no more nude animals. Not to humiliate animals further all are wearing clothes on any published photos. Furthermore they showed some examples with this article as well.

You know we love minimalist looks, but fast fashion we love much less. Anyhow in 2016 H&M announced to launch a collection to look like Facebook-Founder Mark Zuckerberg. Their homepage markforhm.com is still online as well and you can check out this unique and amazing collection of: a pack of 7 grey t-shirts and one jeans.

With the slogan “one less thing to think about in the morning” they tried to refer to the repeating same look of Mark Zuckerberg.  They use a quote from him saying: I really want to clear my life so that I have to make as few decisions as possible about anything except how to best serve this community.”

What he really thinks about this is not known.

In 2017 google announces the launch of “Google Wind” in the Netherlands. Google Wind is powered by the Google Cloud Platform- what an incident 🙂 . It should fix the poor weather in the country by connecting with all windmills to be able to synchronize them to spin all et the same time when required. As a result this would blow away rain clouds and could “guarantee clear skies for everyone”. To sum up watch their April Fool prank HERE.

IKEA- the ultimate test for couples

If you live as a couple and if you did ever visit an IKEA store together you know what we are talking about: IKEA can be a test if your couple works. As IKEA knows this they announced on April 1st 2017 to introduce new services. As a result these included a massage centre for Swedish massages, a full-service bar and an arbitration centre.

In this you meet with mediators trained to help arguing couples. So if you do not agree which colour to choose if you need more candles and decoration or not or if to buy the plant, this could be the solution. Thousands did read about it, thousands clicked on “find out more” and learned that it was a creative April fool.

We hope we did lighten up your day a bit- and we never know maybe this gives you a creative new idea to create a business. If so: we would be happy to hear from you!

More from our Blog 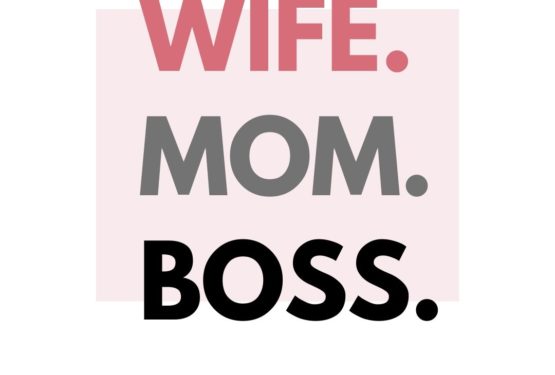 Mompreneurs – no need for a mother’s day 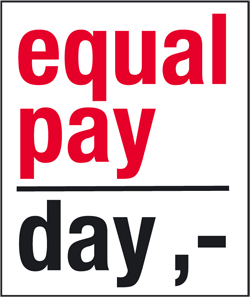 What is Equal Pay Day 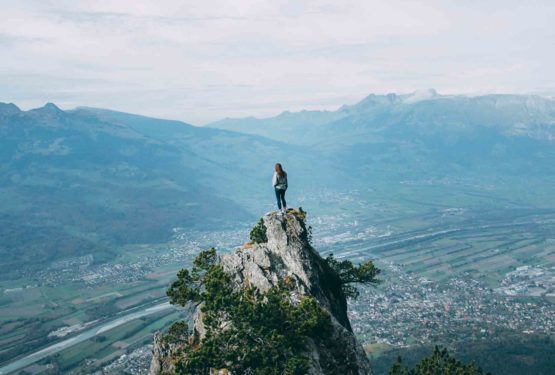 Women in leadership, self-doubt and self-love