When you think about France you will right away some images in mind. Maybe you will think about Paris, about having coffee and a croissant, maybe you will sing in your mind “aux Champs Elysées”. No matter what, you will for sure have something in mind. The most visited country worldwide will evoke some feelings. And if you live in France you will have something in mind as well. There are symbols like the cock or the blue-white-red flag. With this article we want to explain a bit further where they come from and what they mean.

National symbol of France: The flag

Blue, white and red are the national colours of France. The colours of the flag are omnipresent from official documents to sport events.

The origin of the French flag goes back to the French Revolution in 1789. The colours of the town of Paris which are blue and red are associated with white, the symbol for monarchy. People from Paris hung up cockades, little round ribbons, in red and blue. The white was added from the margrave of La Fayette. The king Louis XVI did give the cockade in the city hall of Paris the 17 July 1789.

The colour signification is officially the following: Blue for the nation of Paris. The white is the colour for monarchy. And the red represents the colour of blood which symbolizes the bloodshed to liberate the people.

In 1794 it officially becomes the colours of the French flag. Designed by Jacques-Louis David who decides on the order of the colours. He sets the blue first, so that this color is attached to the flagpole that carries the flag.

The flag lives through some small changes over time, is not used from 1814 to 1830, carried the cock during a certain period and went back to the original one afterwards.

The Gallic cock or Gallic rooster is as well a symbol of the country. Used many time you might especially know it if you like soccer as this is the symbol of the national team of France.

The rooster appears in the Antiquity on Gallic coins. It becomes a symbol of the Gallics. Further it is a word play, the Latin term “gallus” meaning both rooster and Gallic. Following the symbol was used on flags and decorative items as dishes.

Suggested as an emblem to Napoleon I by a commission of state councilors, it was refused.  The reasoning of Napoleon I: “the rooster has no strength; it cannot be the image of an empire such as France”.

But in 1830 the rooster has a revival and is used on uniforms and buttons. In 1899 the rooster is again a symbol of official coins and installed as symbol of France by the 3rd republic.

The Marianne takes soon over in terms of visibility but especially in sport events the rooster still plays a very important role.

The Marseillaise is the national anthem of France. This song is played at official events, sport or others and has a rather offensive text towards war.

The anthem was composed in 1792, following the King’s declaration of war on Austria. Written by a French officer stationed in Strasbourg, Rouget de Lisle in the night of April 25 to 26. That moment it was called the “War song for the army of the Rhine”.

The Marseille federates participating in the Tuileries insurrection on August 10, 1792 used the song following. With such a success that it was declared a national song on July 14, 1795. After a period of prohibition of the song, the Third Republic (1879) made it a national anthem.

In 1887, an “official version” was adopted by the Ministry of War.

Did you ever ask you what the text is about ? (If you are French you probably know 🙂 ) Here the refrain:

The Eiffel Tower is not an official symbol of France and not used by the government. But this is probably the most used symbol to represent France internationally. The Eiffel Tower is THE place to take a picture in Paris and the must buy little souvenir.

Installed 1889 for the universal exposition the Eiffel Tower is now the symbol of Paris named after the constructor Gustave Eiffel. But did you know that this should not have been the case? Even before it was finished there have been many voices and protests against it, critics that this is too much steel, too heavy, not aesthetic. Though the Tower was finished and presented during the exposition. And “once the Tower was finished the criticism burnt itself out in the presence of the completed masterpiece, and in the light of the enormous popular success with which it was greeted. It received two million visitors during the World’s Fair of 1889.”

Only a TV antenna

Usually after the exposition as it is most times the case, the buildings made for this limited period are demounted. This was as well the plan for the Eiffel Tower. Gustave Eiffel had a license for 20 years to get back his investment. Following the building went into the hands of the French government. To prove the usage and importance of the tower Eiffel started in 1898 installing telegraph antennas on the tower. The antennas showed to be of high importance for the French military even in 1909- a moment when Eiffel’s license came to an end. The license was renewed and today over 100 TV antennas are installed on the tower.

It reunites 18,038 metallic pieces, over 50 engineers and designers worked on it and it weights around 6300 tons in metal but impressive 60 tons in paint as well. This is truly an impressive construction.

Not only the TV antennas but also the annual revenue of around 90 to 100 Million Euros annually ensure that the monument will stay in Paris for quite a while.

Especially food is often associated to France. The typical wine, cheese and baguette or as well some dishes which are typical French will come into your mind. Yes France has a great culture of food. But these are not official symbols. No matter – enjoy French food anyhow.

If you will now claim missing symbols of France in this article you are probably right. There are too many to list them all. And there are some symbols which are more important to us than others as for example the Marianne. For here we wrote a separate blog article which you can read here.

So whatever it is you associate to France, the most important is that you still like to come for a visit to France. And if you ever decide to travel the Brittany and to Brest, let us know: we are happy to receive you here for an exchange about France and Bag Affair!

How to dress for business? Gallery

How to dress for business? 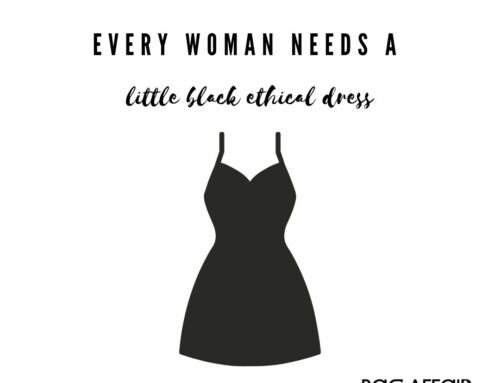 The perfect dress for business Gallery

The perfect dress for business 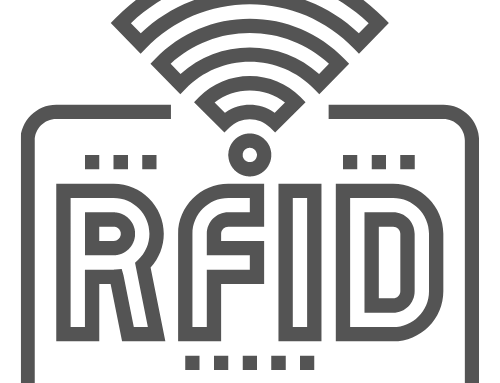 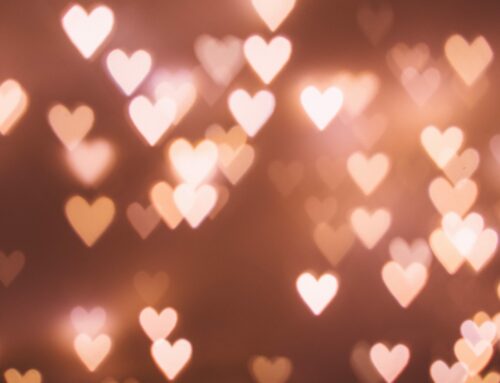