Almost every single company on the planet today is concerned and doing something (good) about the environment. Every poster has nice shades of green and blue with the words “eco”-prefix scribbled across in capital letter. From electric appliances, to automobiles, to election campaign, to fashion, and beyond. How can we spot greenwashing claims? How can we hold greenwashing companies accountable?

The Oxford dictionary defines Greenwashing as “activities by a company or an organization that are intended to make people think that it is concerned about the environment, even if its real business actually harms the environment.”

What’s amusing, according to an article from the Guardian, “greenwash” once meant money laundering on behalf of drug cartels. It later became shorthand for environmental propaganda, coined by American environmentalist Jay Westerveld in 1986.

In these sectors, greenwashing can be easily spotted despite the massive advertising budgets, or flowery leafy green logos.

However, greenwashing in other industries can be tricky to spot.

Greenwashing in the fashion industry

Instant gratification from cheap, disposable, fashionable clothing can be addictive. This is the summary of the fast-fashion premise. Then there is the excess product burning in luxury brands, that caused outrage, and now became banned in France, although it used to be very common practice.

Things are changing – no doubt.

Like almost everything, it all boils down to the numbers.

If the bag or clothes you buy are at a very cheap price, you MUST know that someone, somewhere is paying the True Cost (<-and yes, you should check out the documentary!)

Such low costs, are simply insufficient to decently pay the craftsmen & women, the designers, artisans, and everyone involved in the production process – without exploiting one, if not all of them.

The shift must be to detoxifying ourselves from the (real) addiction of cheap yet luxurious knockoffs, of disposable fashion, to more considerate purchasing choices. Meaning to prioritize lasting quality for a long time, thereby buying less, and valuing more our possession is what the “slow fashion” trend is all about. An antidote of longevity, if you will.

Over the top environmental claims

We stopped and took a good long breath as a franchise fashion brand poster claiming “WATERLESS” jeans. Waterless = without any water.

Let’s take this as an example:

If you find a fast-fashion franchise making its first “green” collection, among its standardized line of mass-produced cheap and opaquely made items – then this is flagrant greenwashing for you. It’s really that simple.

Ethical production is not marketed in one corner of a store.

Unless a company goes far and beyond to transform the majority of its products into sustainably and transparently made lines, then it’s greenwashing.

The sustainability wave really started to gain momentum in recent years. A shifting point has been a bottom-up popular movement in light of the Rana Plaza factory collapse in Bangladesh. The culmination of labour abuse, environmental neglect, and carbon footprint all summed up in an anti-fast-fashion movement called the “Fashion Revolution”.

Further demands of who made clothes led to further journalistic coverage and investigations of the behind the scenes in luxury fashion. Despite ethical code of conducts in renowned brand names, the externalization of the supply chain through anonymous subcontractors freed them contractually from labour or environmental violations.

New pressure from customers. Industries must now answer questions, related to the heart of their business model & process, rather than arbitrarily throw products in the market.

The number of brands showing interest to sustainability is rising, and so are the efforts of other brands to exploit the “trend”.

Since the Rana Plaza collapse in 24 April 2013, and the death of over a thousand workers, mostly women, April is where you find the consumers’ hashtag #whomademyclothes trending. And so does the greenwashing along with it.

The claim that because a fibre comes from discarded plastic bottles sounds great. Yet to reproduce synthetic fibres from recycled ones require re-injection of further synthetic material into the transformation process. It does not encourage grassroots reduction of waste, only a superficial remedy. In addition, synthetic waste still goes to landfills at the rate of 6000kg of clothing dumped every 10 minutes.

We are not fans of synthetic materials, recycled included.

Organic material is not enough

Organic cotton clothes are not hard to make. However, simply using organic fibres doesn’t amount to sustainability. In the ethical spectrum that includes as well the PEOPLE as well as the planet, transparency on social conditions and labour practices should be open to consumers. Organic cotton also consumes lots of water, chemical dyes and manufacturing can also violate labour conditions. Keep an eye out for labels such as GOTS, that of course comes with an end price premium, yet ensures sustainability.

How does a fashion label communicate about where collections are made, their craftsmen and craftswomen, and the materials used ? This can tell you a lot about whether sustainability also includes their workers, not only their choice of fabric.

The only way to combat the very clever claims and the rising phenomenon of greenwashing is to demand 100% transparency. Staying wary of over the top green coloured claims of ethics or sustainability. Public demands of accountability, such as done by the audacious French label Loom, is an example of spreading awareness against greenwashing, while also exercising pressure.

Such as Sloweare do tremendous work of audits for the full company governance and practices, where brands divulge their invoices, and entire suppliers. Sloweare is a trustworthy label that facilitates access to brands. They act as an external party that cross checks each sustainability claim. Which is much better than just a brand’s marketing department.

Every nudge into the direction of decent pay, and environmental collection is a good step forward. We are happy that eco-friendliness is “à la mode”. And it’s about Time! We want sincerity; we want a fully sustainable business model shift, not only a one-line in a franchise corner.

In times such as today, a world ravaged by an invisible enemy that put a halt to the entire global economy. We cannot but wonder if this total disruption would be enough for all business, across all industrial sectors, to adopt new models in their practices. We remain optimistic that it is possible!

read our blog “What is Sustainable Fashion”

What is sustainable fashion? 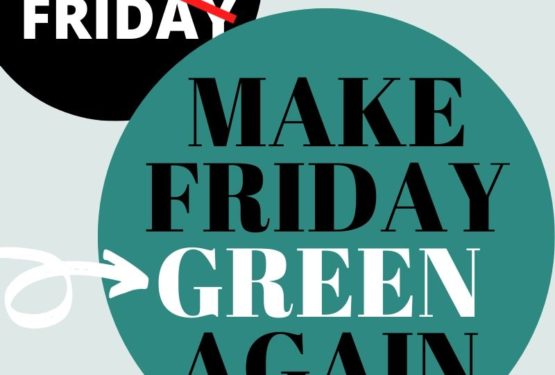 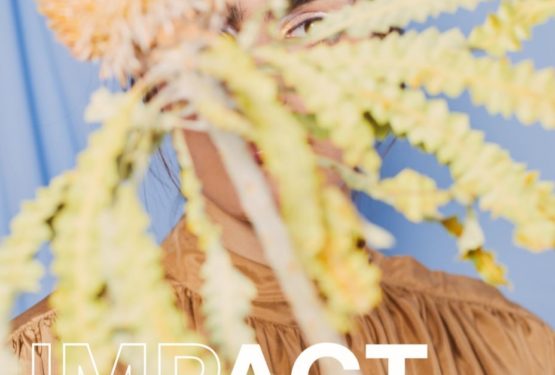 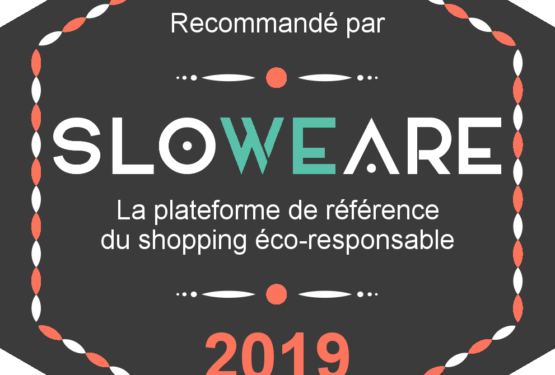