We admit, the two of us, Ronja & Taiseer, have never been big on rosey self-help-all-will-be-well kind of talk. The self-help book section in libraries was the part we never explored – and we both get high on books & libraries. We’d both indulge on an ego trip of how invincible we both are, individually, and how we’d crush any challenge with the two of us combined. Power Girls redefined. Maybe even a tad too much 🙂

Recently, as Bag Affair was growing, we joined female professional networks in our town. One of the most recurrent themes are women and self-doubt, confidence, motivation & self-love.

So… let’s finally talk about it! And what better day than Valentine’s Day? The supposed day of love!

From euphoria to self-doubt, where does the disconnect happen ?

A theory of our own, is that self-doubt happens the moment we step, or even dive, outside our comfort zone. Navigating the unknown, learning by making mistakes, is very enriching, yes. But it can also be very taxing on a person to tolerate – and be patient – though the learning curve. It’s easier and quicker to abandon, than to buckle up through the bumpy process of learning to mastery.

This theory can be applied to just about anything. A new job, moving to a new town, a new relationship – you name it. The curve is always the same, euphoria in the beginning, or as in cultural studies it’s also called “the honeymoon phase” where the excitement makes everything seem possible.

Then comes the famous word: ANXIETY

It’s the second phase that follows after the fading effects of euphoria. Now you’re starting to notice that your new boyfriend’s snoring isn’t as charming or symphonious as you’d thought  Or the fancy job comes with an air of toxicity. Or your new entrepreneurship venture didn’t make you crazy rich overnight.

When reality hits it comes to a shock that our expectations from that euphoria phase. This is when anxiety hits at its hardest. Those voices that insist that you aren’t good enough, or that you’ve bitten more than you could chew. Second thoughts, cold feet…

Inevitably, you will bounce back. How much time you take in this next phase is totally unique to you and your circumstances. Adjustment means understanding the underlying factors of new challenges, analysing your capacity, then relaunching a new effort to address them differently. You are now aware that there is a disconnect, and would need to either adjust your approach, or do some changes in your surrounding environment – or both!

The only constant thing in life is change. A leader or an entrepreneur who expects markets or business to remain “predictable” or constant, is in for a world of pain – change happens sometimes overnight.  Perhaps adjustments take a longer stage as we naturally tend to stay in our familiar territory. As entrepreneurs, we need to bounce back as quickly as possible from unpredictable situations and keep rolling. This takes a personal trait of grit and determination. It’s really not easy, but with practice and focus you can get there.

Our personal example of adjustment facing the unpredictable, is our latest fashion fair at Who’s Next in Paris last January. A European Fashion destination, this season was anything but glamourous. This was the other side of Paris, blocked by anti-reform strikes, unions taking to the streets, subways were all closed down, the national railway system was drastically cut down, thereby limiting buyers within France from reaching Paris. Also if you’re been to Paris, you know it’s really not the world’s most car-friendly capital!

So yes, the external context was not favorable at all, not just for us but for all fashion designers from places like South Korea or Brazil, who flew half-way across the world to showcase their creativity in Paris. The pulsing heart of Fashion, but no way of knowing this six months beforehand when scheduling your investments. These are risks leaders have to take, make the best of, or bounce back as quickly as possible and keep rolling.

A commonly known finding from a Hewlet Packard internal report that men apply for jobs even if they meet only 60% of the qualifications, while women only apply if they meet 100% of the requirements.  We’d imagine some of those jobs come with really good pay & positions, and probably the women who didn’t apply didn’t want to risk the uncertainty of “not being qualified enough” for the job.

This reminded me of a funny excerpt from Sheryl Sandberg’s book. When she went back meet Eric Schmidt from Google after being offered to manage Google’s newly founded Business Unit :

Eric :  ‘Sheryl, don’t be an idiot.’ (which she says is excellent career advice)

‘If you’re offered a seat on a rocket ship, get on, don’t ask what seat.’

Even an executive as seasoned as Sandberg who at the time was in a government job as a chief of staff, had doubts whether the job was clear, or whether she had what it takes for it.

The impact self-doubt is waiting till we check all the boxes, waiting maybe too long, missing out on rocket ships, or taking seats at the table. From the HP report confidence wasn’t the main factor from inhibiting application. It was rather “qualifying for the job”. But in our opinion, this also amounts to confidence. Because the men who apply and probably do get the job at only 60% of qualifications, are confident that they have what it takes, despite the 40% difference – you see what we mean ?

Best for last: Self Love

For this section, let’s quote a KPMG report on women’s leadership. “67% of women said they need more support building confidence to feel like they can be leaders.”

This report brought a flashback to when Taiseer was offered a permanent contract to manage exports in a growing renewable energy start up. Despite bringing in lucrative deals, Taiseer felt that maybe she shouldn’t take the job, as she wasn’t an engineer. In fact she was the only person in the company who wasn’t an engineer. While this was an immense advantage in communication internally and externally, there was that typical annoying spark of self-doubt at a decisive moment in her career.

Qualifying at 200%. Is it a woman thing ?? We don’t know – but we know it’s there. And it’s got to stop handicapping us women from getting on rocket ships, or second guessing the things we’re able to do ! Even at 60% !

This is why self-love is important. Being kind with yourself. Believing in your capabilities. Knowing also where you need to improve, but not to make the mistake of viewing your improvement areas as signs of weakness. In fact, great leaders hire talent based on what they lack. Leaders hire talent who are able to also contradict and challenge them.

Opportunities aren’t handed out on a silver plate, they are seized.

Doors aren’t always open with red carpets. They need to be pushed or broken open.

Ronja had a great quote the other day when talking about growth strategies. She said, “to grow, we need to break doors, and smash windows”.

In fact, those subconscious fears can be addressed through tuning into oneself with kindness, with no judgement. Goals in leadership and business can be pursuit through a secured self-belief in your purpose, rather than the need to “prove yourself”. This changes everything.

Take the time to process, to adjust, then master your doubts.

And while you celebrate Valentine’s Day, if you do, make a list of all the reasons you love yourself ! It doesn’t make you self-engrossed or arrogant. It helps you know your WORTH. And since we’re speaking of Valentine’s clichés – there’s nothing sexier than a confident woman who knows her worth!

More from our Blog 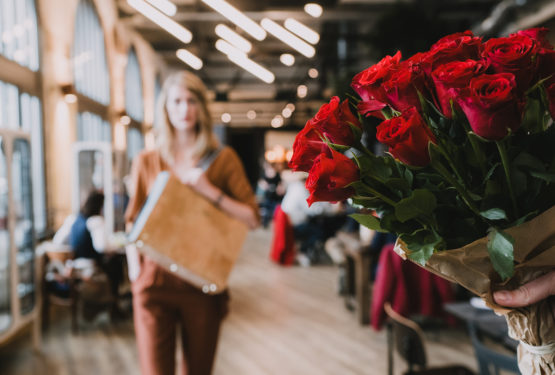 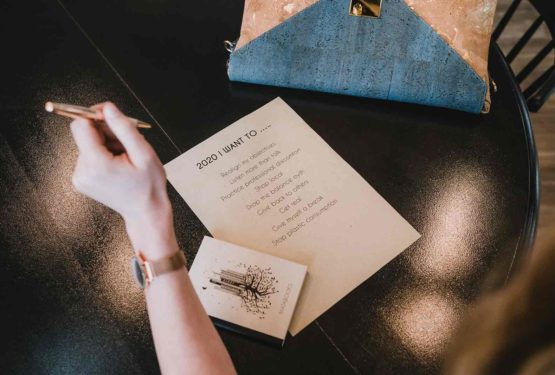 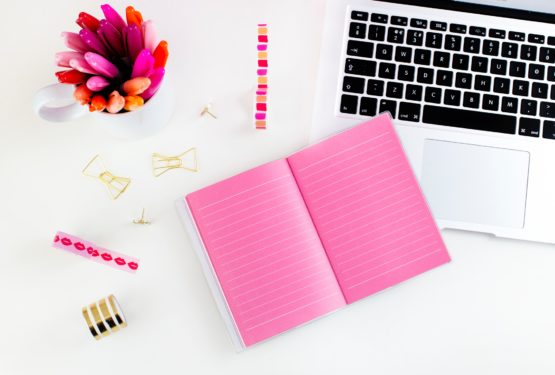