The G7 Fashion Pact meeting took place in France, in Biarritz from 24thto 26thof August 2019. The most influent political persons have been invited from Emmanuel Macron, the French president to exchange about global topics.

This meeting has been used to make fashion brands sign the so called “fashion pact”. The information was revealed from president Macron together with 32 major fashion brands at 24thof August to align the fashion industry with the UN sustainable development goals.

You can read the full pact here.

Three main pillars are in the G7 Fashion Pact: Climate (“mitigating & adapting to climate change”), Biodiversity (“bending the curve on biodiversity loss within 10 years”) and Oceans (“addressing the critical loss of ocean functionality due to climate change and pollution”).

[note: the following section is quoted out of the original pact without any modification]

“ We will commit to implement Science-Based Targets (SBTs) on climate and drive corporate actions that are consistent with a 1.5-degree pathway through a ‘just transition’ to achieve net-zero by 2050. This may include specific targets/actions around:

1. Support of the UNFCCC Fashion Industry Charter with the ambition to implement SBTs.

2. After taking all measures possible to reduce and avoid carbon emission, committing to offset through verifiable programs such as REDD+ to achieve ‘net-zero’ by 2050.

4. 100% renewable energy across own operations with the ambition to incentivise implementation of renewables in all high impact manufacturing processes along the entire supply chain by 2030 “

1. Regenerative approaches to agriculture that restore soil and grasslands and optimize biodiversity on farms.

2. Eliminate the sourcing from intensive feed-lot based farming and supporting production systems that optimize the animals’ time on natural pasture aligned with the adoption of animal welfare standards across the industry.

3. Supporting material and process innovations that have no negative impact on key species and ecosystems.

4. Ensuring that we do not contribute to the loss or degradation of natural forests.

6. ‘Wildlife friendly’ approaches to agriculture, mining and forestry that promote the conservation of key species. “

“The fashion sector will commit to significantly reducing the negative impacts that it has on the ocean environment, in collaboration with other existing leading initiatives. This may include, at the choice of member companies and to the greatest extent possible, the following:

2. Supporting innovation to eliminate micro-fibre pollution from the washing of synthetic materials.

3. Through sustainable sourcing of raw materials, promoting agricultural and mining production that do not result in chemical pollution of rivers and oceans.

5. Supporting new technologies and adoption of pollution controls to safeguard the rivers and oceans from chemicals released through the fashion production supply-chain.

6. Supporting the implementation of guidelines (i.e. Operation Clean Sweep)on the best practice for managing (and controlling the release of) plastic pellets that are the ‘feedstock’ for plastic-based fibres and packaging.”

This at the first look sounds great. The document speaks about changes, best practice and setting goals. But read it again and you will see the over-usage of the words “support”, “promote” and “may”. None of what is stated are actually sized goals and targets; it’s only a listing of best practice.

As, what would you read out of this for example: “Supporting efforts to educate consumers on product care to avoid micro-plastic pollution from washing”?

Let’s put this G7 Fashion Pact in other words: We are not doing efforts our-selves, but if someone else does, we will tell them that they are doing a great job (support). These “others” need to educate stupid consumers to reduce washing so that they reduce emission of micro-plastics. No action is taken by the brands, no solution is proposed, no initiative is taken.

Or this one “Eliminating the use of single use plastics (in both B2B and B2C packaging) by 2030.” – doesn’t it sound like here the brands are taking action?

But first of all 2030 is still a while to go, second, the European Commission already voted the ban of single used plastics beginning of 2019. Plastic straws or cutlery are not allowed anymore by 2021. Oh and not to forget that there is more pressure on the producer – the company selling plastic or emitting can and will be charged for it.

So back to the announcement of replacing single used packaging until 2030 – a real action or rather a marketing gig as anyhow companies need to change, forced by legislation?

And actually the full G7 Fashion Pact is full of these false promises which make it look like great engagement and change, while rather being marketing.

And it’s even written in there:

You find this note (page 3) in the fashion pact: “The Fashion Pact is based on the collective ambition of CEOs to commit to sustainability targets that are needed to bend the curve on climate, biodiversity and fight against the pollution of our oceans. The document is not legally binding and can be seen as a set of guideline”.

So you call it “pact” to make it look like something big, but actually it is just a “guideline”.

How about the pact of marriage- with the little note in the papers that it’s not a real engagement towards the other person but rather a trial to be a couple. What would the other person say? – for sure this won’t fulfil the expectations.

We are sorry to say but this fashion pact might be a good idea, might be something new, might be made with good intention, but it is not enough. Not enough as a real engagement, not enough to change and not enough to help our planet. We need rules, we need number and targets to be measured and if not achievd we need a way to penalize.

But the problem behind is that it is still too easy: Customers buy, whatever you do. And if you call it “sustainable” they won’t ask further.

This is why we are also with this article encouraging you to ask your brands “who made my clothes”, “where and how”, “what is the material”, etc. Stop believing that industry will comply with rules for the common good without having their personal growth in mind and be more critical.

More from our blog 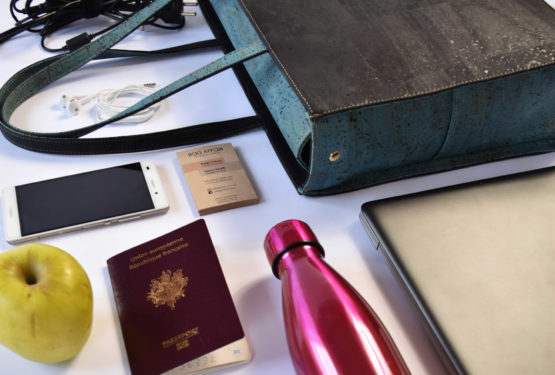 16 essentials for every working woman’s bag 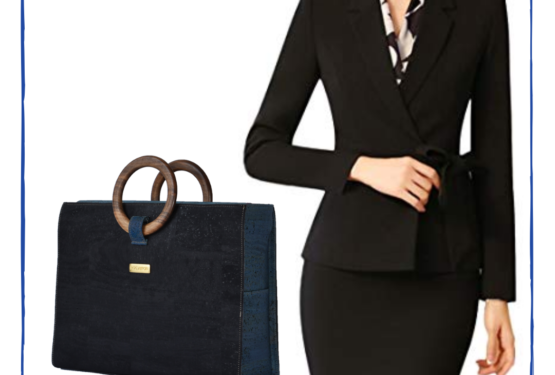 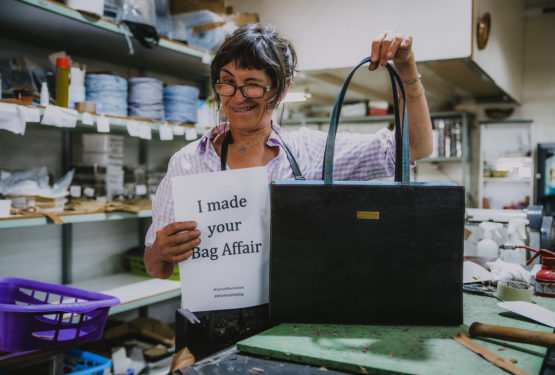 What is the Fashion Revolution Week? 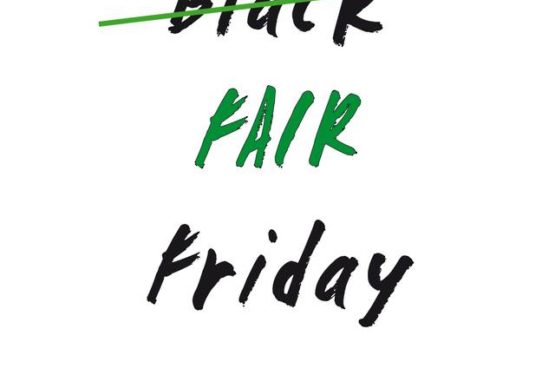 The Hunt for a working bag: Part 1 – the criterias & reality